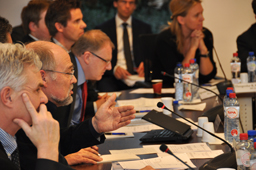 The purpose of the meeting, the third of its kind, was to inform EFTA's advisory bodies of the outcome of the EEA Council meeting and the main issues currently on the agenda in the EEA. As President of the EEA Council in the second half of 2011, Minister Frick made a statement detailing the discussion that had taken place earlier in the afternoon, both on the overall functioning of the EEA Agreement and on the orientation debate, which focused on the measures taken to address the current economic crisis. She also provided the committees with an insight into the issues discussed in the political dialogue, namely the situation in North Africa and the Middle East, the promotion of international criminal justice, Afghanistan – ten years after, and Myanmar. Minister Støre and Permanent Secretary Gunnarsson provided additional comments to Minister Frick’s statement.

After the briefing by the Ministers, a lively debate followed in which the committee members posed numerous questions to the Ministerial side on issues ranging from the current economic crisis, the functioning of the EEA Agreement and the ongoing Norwegian EEA review process to the third Postal Directive and rising unemployment in Europe. 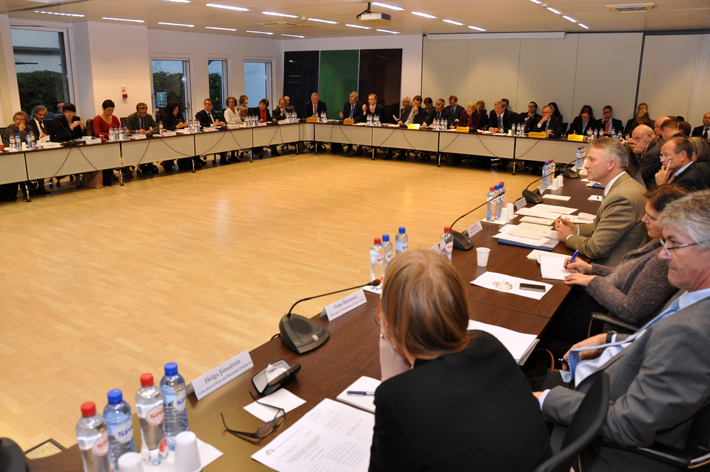