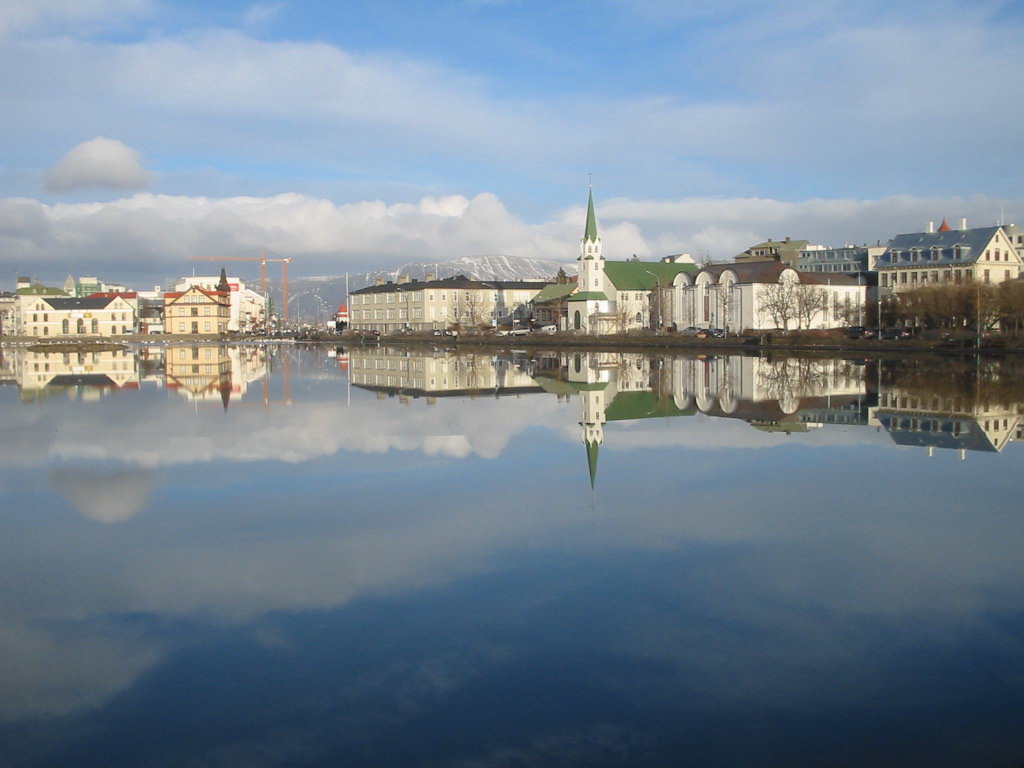 The highest ratio of tourism to total domestic supply was recorded in Switzerland (7.7%), followed by Spain (5.7%) and Iceland (5.0%), demonstrating the importance of tourism in these countries.

In the 12 countries where data on employment created by tourism were available, tourism provided over ten million jobs. The highest figure was recorded in the United Kingdom (3.2 million jobs in 2009), followed by Germany (2.9 million) and Spain (2.6 million).