Switzerland takes over chair of the EFTA Council 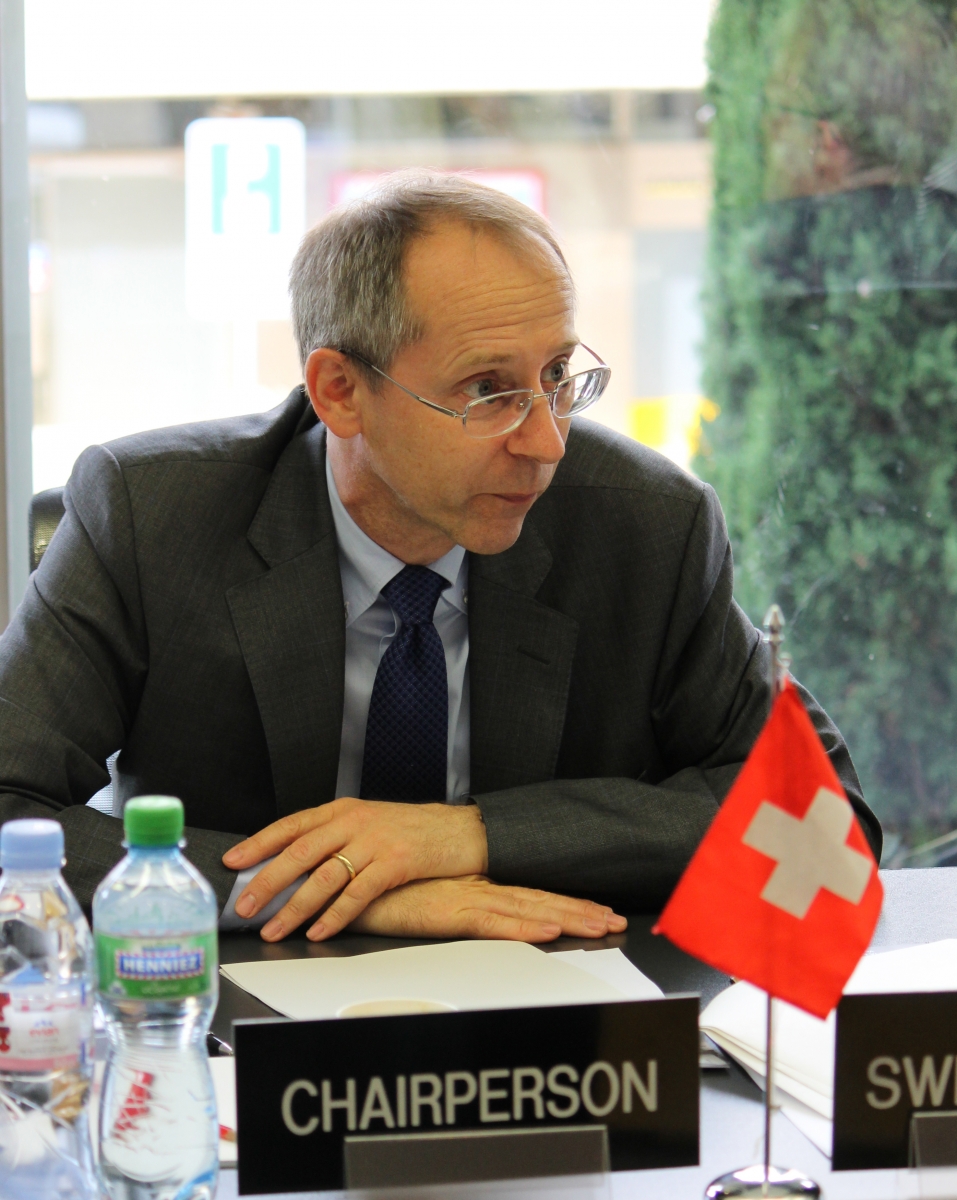 The EFTA Council met in Geneva on 7 July 2014. Switzerland, holding the rotating Council chair for the second half of the year, presented its priorities. The Council also reviewed the results of the Ministerial meeting in the Westman Islands, Iceland held on 23 June 2014.

In addition to discussing the priorities, the Council reviewed the Ministerial meeting on 23 June in Westman Islands, during which EFTA Ministers signed a Joint Declaration on Cooperation with the Philippines. Ministers also held discussions with the EFTA Parliamentary and Consultative Committees on recent developments in EFTA's third-country relations, the Agreement on the European Economic Area (EEA) and the relationship between the EU and Switzerland.

The next Council meeting will take place on 2 October 2014.