Secretary-General Henri Gétaz: EFTA membership is more important than ever 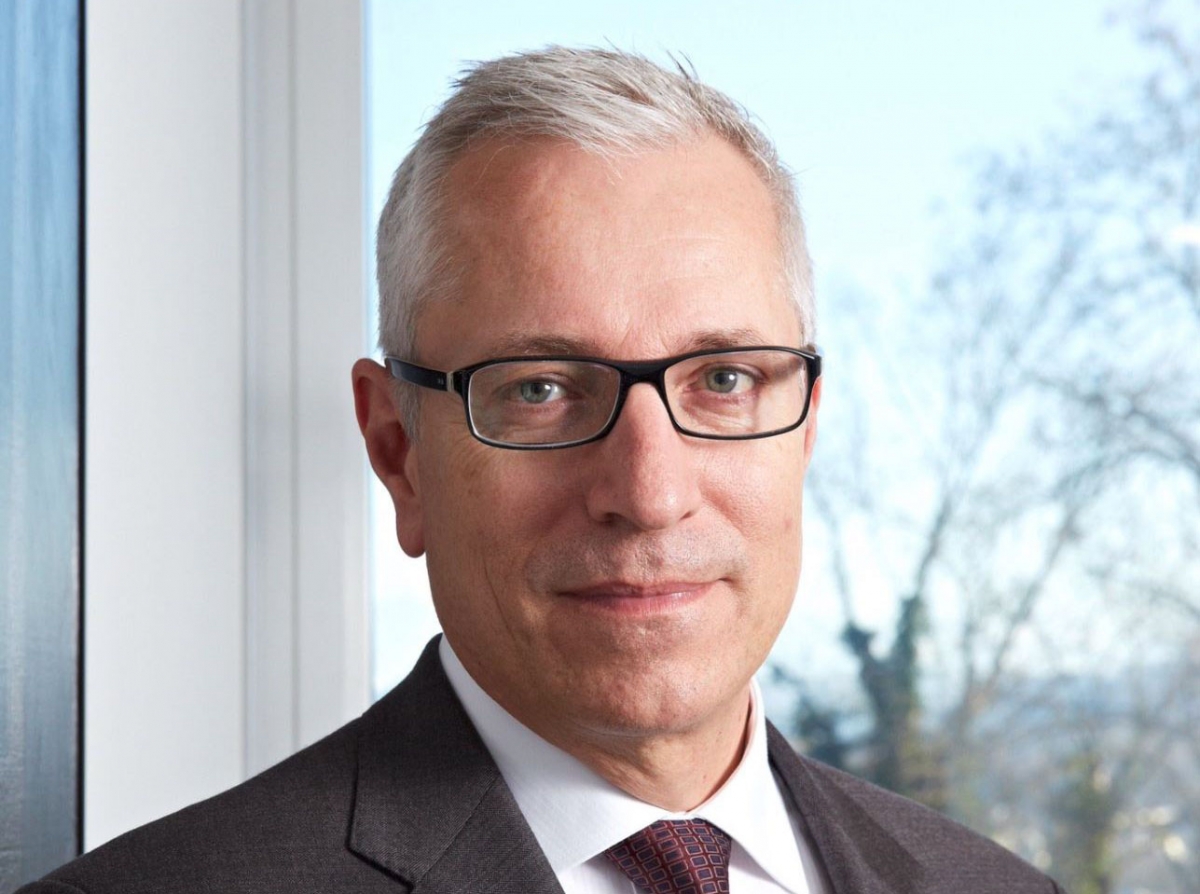 What is your sentiment taking up this new role?

“Although I'm new in the role of Secretary-General, I am no stranger to EFTA: my professional career began in 1990 as an intern at the EFTA Secretariat. We were negotiating the EEA agreement at the time, breaking new ground for our members. Since then, I have been involved in the work of EFTA committees and participated in numerous free trade negotiations, beginning with Turkey and Israel, the Eastern European countries, later Canada, Mexico and Chile. Furthermore,  I have spent thirteen out of my last 18 years of work dealing with EU matters. I therefore know that EFTA has a central role to play in many respects for its members, but also as a group of countries dedicated to the idea of freedom and the rule of law when it comes to trade relations. EFTA has been part of the European construction from the outset and may have an even more important role at the present juncture of European integration. I am therefore thrilled to have joined the Association.“

Do you see any challenges in keeping the EFTA States united in today‘s environment?

“The four EFTA States may seem like unlikely partners; two Nordic and two Alpine States. The truth is that these countries have a great deal in common. They are all open and liberal economies that have prospered through trade. They all have difficult environments for agriculture, due to the Nordic climate in Norway and Iceland and the mountainous areas in Switzerland and Liechtenstein. Perhaps most importantly, they all want to maintain their autonomy and sovereignty while at the same time  wishing to contribute to greater economic cooperation in Europe and globally.”

How important is EFTA for the citizens of its four Member States?

“I believe our job makes a tangible and real contribution to businesses and people in the EFTA Member States: the running and developing of the EEA, the extension and maintenance  of one of the world’s largest network of free trade agreements are,among others, contributions to stability and prosperity in Europe and beyond. Membership of EFTA has always been important for its Member States and, in fact, is one of the cornerstones of the foreign trade policy of the four countries. In the current economic and political climate, this work is perhaps more important than ever. In an environment where voices of protectionism are getting louder by the day, we stand for economic cooperation, free trade and strengthening the liberal legal order. We are not working towards economic cooperation for its own sake but because we know from history that it is the only way to ensure prosperity, growth and security.”

How will UK's departure from the EU affect EFTA and its Member States?

First, it‘s important to highlight that the UK is a key trading partner for all the EFTA States, with total trade of over EUR 70 billion annually. It‘s EFTA‘s third largest market, so the interests are enormous for all parties. Each EFTA State has set up its own internal structure for Brexit and has a bilateral dialogue with the UK. The EFTA States consult among themselves regularly on all different levels, including at Ministerial meetings. The four EFTA member states are in the driving seat when it comes to Brexit, but the EFTA Secretariat has participated in this coordination, especially with some legal analysis. The shared goal is to secure as favourable conditions as possible for trade and economic exchange with the UK.

1 January 2019 marks the 25th anniversary of the entry into force of the EEA Agreement. How important is this milestone?

“The EEA Agreement is a remarkable achievement. It has proven to be a long-lasting solution for citizens and businesses across the 31 EEA countries, bringing the three EEA EFTA States and all the EU States into a homogeneous, internal market whilst preserving our member’s autonomy. In this quarter of a century, during a period of sometimes dramatic changes in Europe , the EEA has proven not only to be a solid and reliable but also flexible agreement. We, at EFTA, will definitely use this anniversary to highlight some of the great benefits of the EEA Agreement. I can only look forward to do so, together with our Member States and sister institutions.”

How does EFTA continue to thrive?

“EFTA is a very simple and efficient association that has been true to its role since its foundation in 1960: To liberalise trade and strengthen economic cooperation between its members, within Europe and globally. I also know from experience that EFTA has the good fortune of having highly qualified and dedicated people. At EFTA, we are fortunate to have a number of important tasks and challenges ahead, both when it comes to managing the EEA Agreement and in developing our free trade network. We are a small but effective team and our work makes a real and tangible difference in the lives of people in the EFTA States and beyond.”