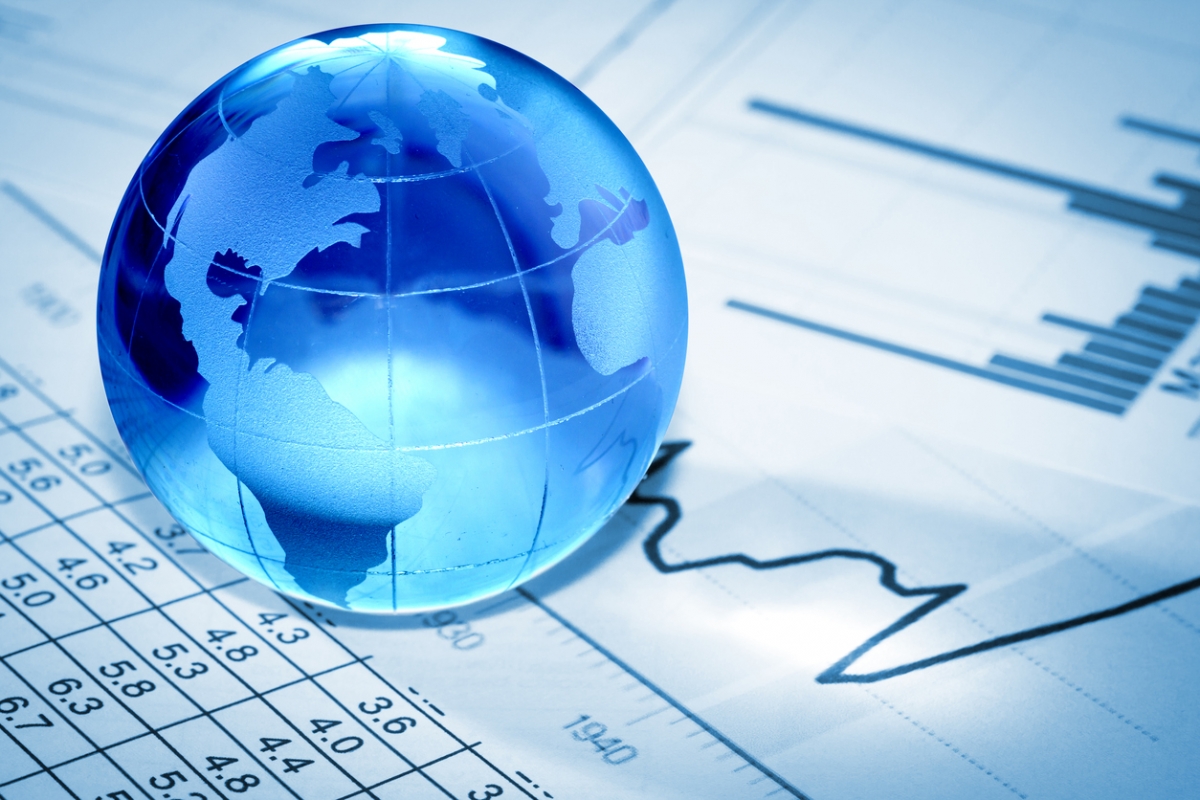 Recovery in the European economy after the financial crisis is becoming increasingly resilient and broad, and unemployment rates are falling in most countries.

In a joint paper prepared for the annual meeting of the EU and EFTA Ministers of Finance and Economy, which will take place on 7 November 2017, the EFTA States give an outlook on their economic situation and explain their vision on how to make economic growth inclusive.

The economic situation in the EFTA States is relatively good. Iceland has lifted capital controls and enjoys economic growth above seven percent. The other EFTA States are resuming a stronger growth trajectory: Norway after the fall in oil prices and Liechtenstein and Switzerland after a rapid exchange rate appreciation in 2015.

Liechtenstein is returning to a gradual recovery path after a slowdown following the strong appreciation of the Swiss Franc in 2015. The employment growth has also increased since the beginning of 2016.

In Switzerland, the export industry has increasingly managed to adapt to the strong currency and the Swiss economy is gradually resuming a stronger growth course.  Despite rather weak employment growth in 2016 and in the first half of 2017, a turnaround seems to have been reached, with unemployment rates falling.

The Norwegian economy is also improving and unemployment is declining. Targeted fiscal measures and lower interest rates have supported domestic demand and the depreciation of the Norwegian krone along with lower wage growth has increased the country’s cost competitiveness.

Across the EFTA States, the vast majority of the population has benefitted from rising incomes over the past decades and income inequality is low. Inequality of market income before taxes and transfers is among the lowest in the OECD, especially in Switzerland where redistribution is relatively small. In Iceland and Norway, redistribution is more prominent and income inequality of disposable income relative to other OECD economies is very low. Low inequality and poverty in the EFTA States is largely supported by high employment, a highly skilled labour force, publicly financed education and a generous welfare state.

Economic challenges in EU and EFTA

Nevertheless, the EU and EFTA countries share several important economic challenges. Globalisation and new technologies are changing the nature of work. Digitalisation and automatisation are seen as key influences on future labour markets. The demand for labour doing routine and manual tasks will probably decrease, while demand for high-skilled labour will increase.

Furthermore, new industries and job profiles will arise and some older ones will die out, leading to shifts in the labour market. This development implies that the labour market will have to adapt and will require different qualifications, which may present challenges for the economy and employees alike.

Education and skill enhancement are key to successfully confronting these challenges. Modernising and expanding educational systems and lifelong learning programmes, along with enhanced efforts to implement structural reforms to strengthen productivity growth and successful integration of immigrants in the labour market are suited to promote high inclusive growth.

Another challenge stems from the ageing population, which is expected to weigh on economic growth and public finances in many European economies in the coming years. High participation in the labour market is crucial to maintain income equality and to secure public finances, which is a precondition for many policy measures against inequality.

The solution could be the broader and more efficient use of technology in order to raise productivity, which in turn is important to income growth in our economies. Smart use of new technology is also key to raising efficiency in the public sector, which is necessary for meeting the challenges that an ageing population poses to the welfare state.

How the EFTA States plan to promote inclusive growth

The EFTA States acknowledge the importance of supporting smart, sustainable and inclusive economic growth while delivering high levels of employment, productivity and social cohesion. Structural reforms that enhance productivity should therefore be complemented by measures that promote inclusive growth. Within the EFTA countries, a variety of measures are carried out.

Overcoming gender inequality is vital to achieving inclusive growth. Measures have been taken to promote gender pay equality and facilitate work-life balance for all. In Iceland men and women have the same rights to parental leave and, therefore, the parental leave policy does not contain built-in obstacles for women in the workforce. Norway also emphasises gender balance and notes that subsidised child-care, working time flexibility and a paid parental leave have simplified the combination of family life and work for all.

The EFTA States aim at addressing health inequalities by making health services accessible and financially feasible. Such policies promote a longer stay in the labour market and therefore do not only promote health but are also suited to promote inclusive growth. In May 2017, Iceland implemented a new cost participation system in health care. The new system aims at reducing the costs for those who frequently need to seek medical assistance by introducing ceiling on payments.

The EFTA States aim at spending public money as effectively as possible and some countries continuously review expenses in terms of need and benefit. They also emphasise broad tax bases allowing reduced tax rates and increased progressivity. In Iceland the VAT tax gap has been reduced significantly and the tax base has been broadened as various tourism related services are no longer exempt from VAT taxation. In the Norwegian government’s proposal for 2018, the corporate tax rate is reduced from 24 to 23% as part of the tax reform which is currently being implemented. In addition, the personal income tax rate is reduced slightly to increase the supply of labour.

In the context of financial market policies, the EFTA countries have long supported international efforts to strengthen regulation and supervision of financial markets and institutions. The EU requirements for financial markets legislation, which also apply in the EFTA pillar in the EEA, constitute the foundation for national legislation. Legal homogeneity and a level playing field is a major objective of the EEA Agreement. The application of the same set of rules promotes stability, predictability and reliability.

Regulatory efforts should not foreclose access to markets, markets infrastructure and services within Europe. Furthermore, the EFTA States view an environment of financial stability as fundamental for the good functioning of the economies. In order to achieve this, it is important that the requirements at the European level allow national regulations that are suited to secure financial stability in the various jurisdictions. Finally, care needs to be taken so that financial sector regulation does not become overly complex.

The next annual meeting of the EU and EFTA Ministers of Finance and Economy will take place at The European Council in Brussels on 7 November 2017.