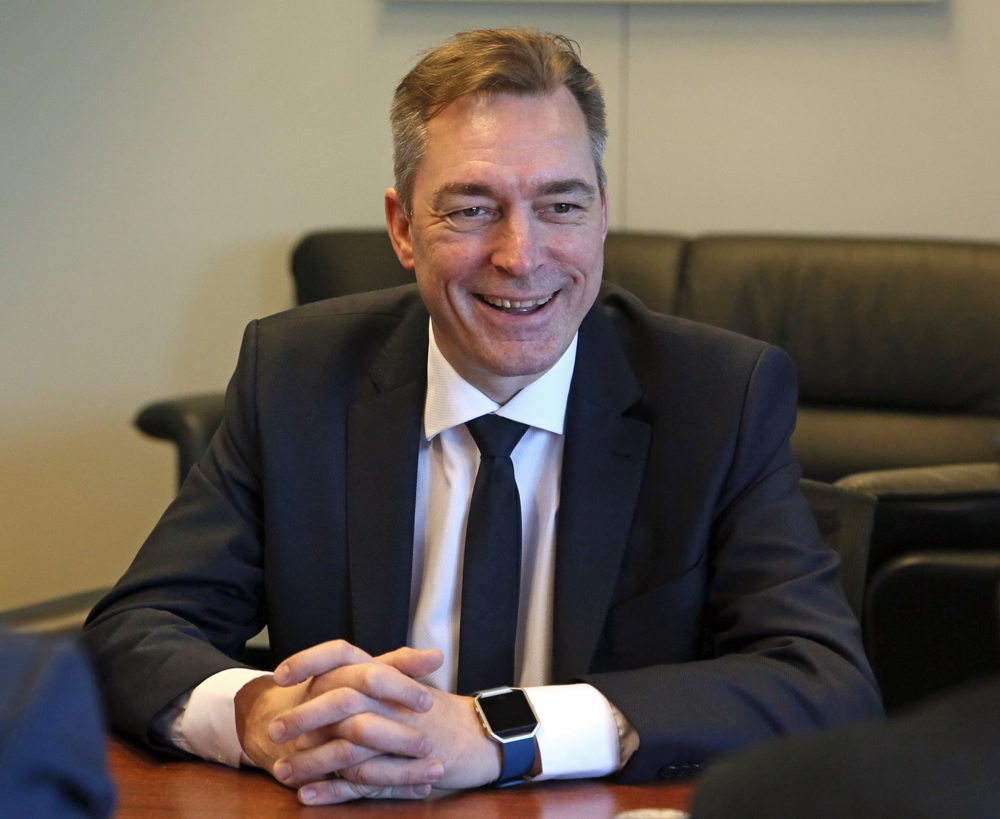 Frank Bakke-Jensen became Norway's Minister of EEA and EU Affairs in December 2016. He was interviewed by the EFTA Newsletter.
Question: What is your sentiment/motivation for taking up this position in current, somewhat, uncertain times?
Frank Bakke-Jensen: I have great faith in cooperation in troubled times, and I am glad to have been given a chance to contribute to a more coordinated Europe, especially at a time when the continent is facing challenges. The migration crisis, environmental concerns and the need for restructuring and security in Europe (and the world in general) can best be solved together. We are not alone in facing these challenges and they don’t stop at our national borders.
Q: Which are the strengths and challenges for EFTA and the EFTA States in the years to come?
F B-J: The four EFTA countries have close relations with the EU. As to Norway, Iceland and Liechtenstein, the European Economic Area (EEA) Agreement applies to their economic relations with the EU as well as among themselves. Switzerland has its own bilateral agreements with the EU. The EFTA Convention applies to relations between Switzerland and the other EFTA countries. The main challenge of the EFTA countries as a group is to further develop a global network of third-country free trade agreements, which presently includes 27 agreements covering 38 countries.
Q: As for the EEA, are there any areas for the improvement of the Internal Market that you hope to see in particular?
F B-J: One of my government’s top priorities for the Internal Market is the development of the Digital Single Market. The development of a digital society and of a digital single market is also one of the priorities of the EU’s growth strategy, Europe 2020. The Commission has now presented around two thirds of the proposals for this work, and the rest are expected early in 2017. Our aim is that Norway should be part of the Digital Single Market, and the EU’s Digital Single Market Strategy provided an important basis for the white paper on a digital agenda for Norway, which was presented in 2016. Norway is following the EU’s work in this area closely, and will play an active role, presenting proposals and points of view to promote Norway’s interests.
Q: What is the most important area of interest for Norway when it comes to Brexit?
F B-J: It is in Norway’s interests to maintain as close a trade policy cooperation with the UK as possible, with as good a level of access to the British market as possible. At the same time, we intend to maintain the EEA Agreement and Norway’s other agreements with the EU.
Norway would like to have the opportunity to be included in the arrangements to be agreed between the EU and the UK in areas that affect the Internal Market. This applies to both permanent and transitional arrangements.
Q: Should the EFTA States aim for a joint agreement with the UK or would you opt for a bilateral agreement between Norway and the UK?
F B-J: Norway’s aim is to negotiate a comprehensive bilateral trade agreement with the UK, as part of EEA/EFTA or alone, which ensures that we have the best possible trade cooperation.
Given that the UK now wishes to leave the Internal Market, and by extension also the EEA, it will be difficult for Norway to maintain as close a trade policy cooperation with the UK and as good an access to the British market as we have today. The UK has said, for example, that it will limit the free movement of people.
At the same time, it is essential that we maintain the EEA Agreement and Norway’s other agreements with the EU. The UK is a major trading partner for Norway, but the EU27 are an even bigger market for Norwegian goods and services. It is in Norway’s interests that we maintain the best possible relations with both the EU and the UK, and that the EU and the UK succeed in negotiating a sustainable agreement.
Q: What kind of work will Norway do in 2017 to ensure market access for seafood?
F B-J: We have a strong focus on monitoring developments on the EU market. By March 2019, when Brexit negotiations are expected to be completed, we will know more about the bilateral arrangements that will apply between the EU and the UK. When Norway enters into trade negotiations with the UK, free market access for seafood will be a priority. The new and expanded import quotas we achieved in the previous round of negotiations on the EEA Financial Mechanisms and market access for seafood run until 30 April 2021. We will start negotiations on further improvements for Norwegian seafood on the EU market in good time. 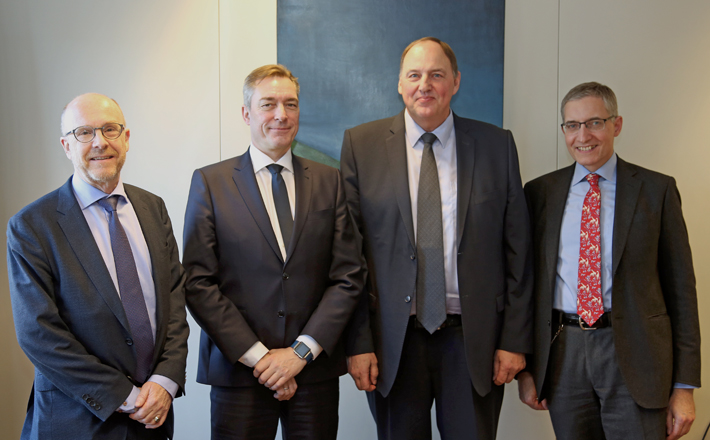