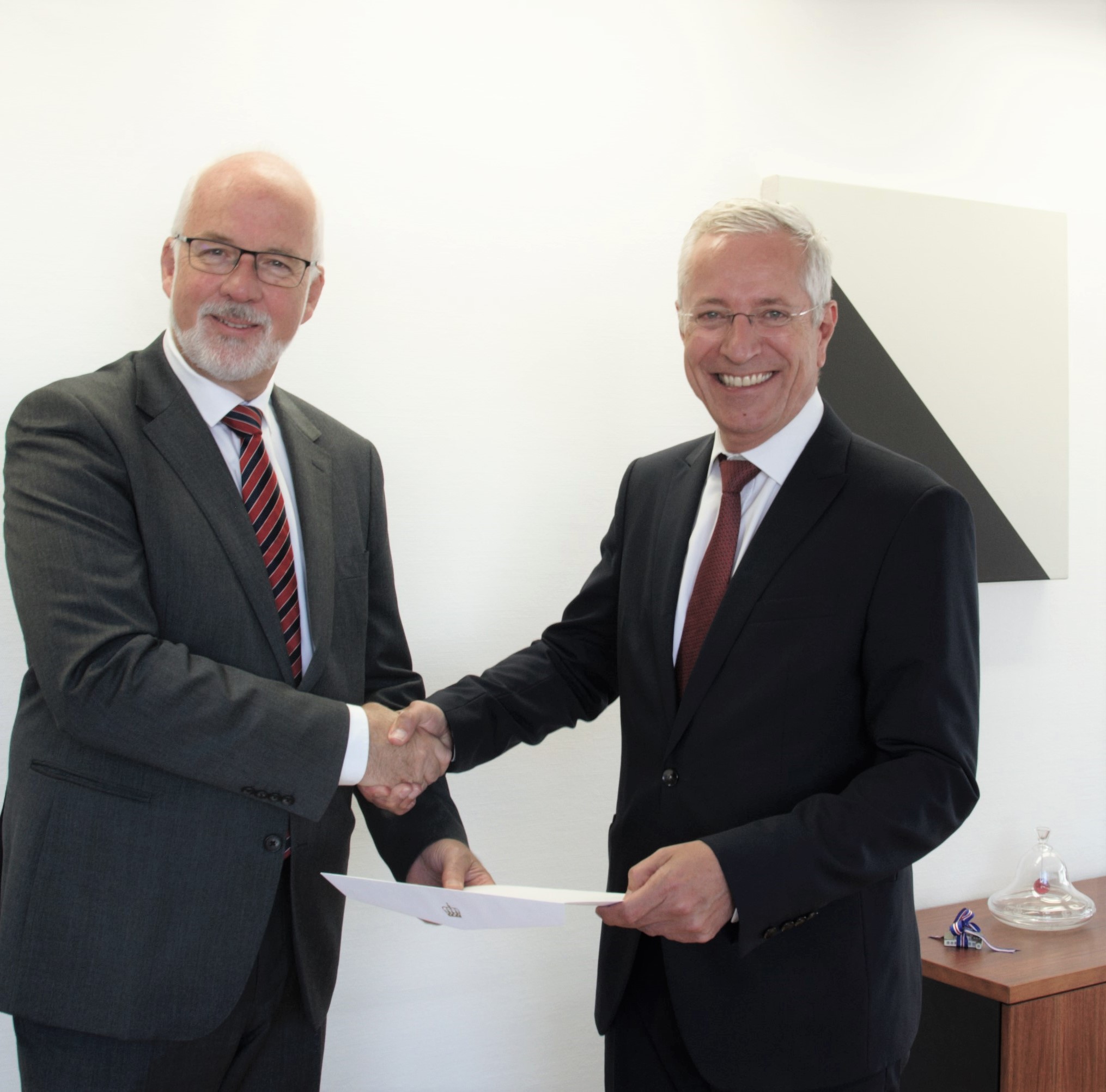 H.E. Dagfinn Sørli took up his duties as Ambassador and Permanent Representative of Norway to EFTA and other International Organisations in Geneva including the World Trade Organization (WTO) on 27 August 2018, succeeding H.E. Harald Neple.

Prior to his appointment to Geneva H.E. Dagfinn Sørli served as Ambassador at the Royal Norwegian Embassy in Tallinn, Estonia from 2014 to 2018. From 2003 to 2014 he was a Director and Head of Section for WTO and OECD Affairs at the Ministry of Foreign Affairs in Oslo.