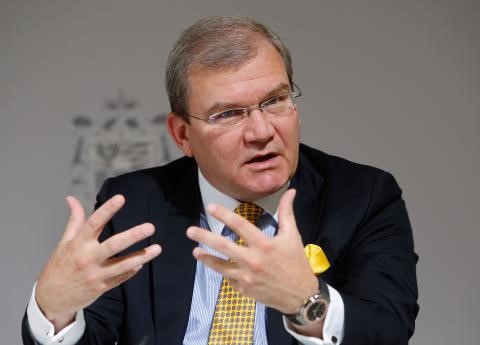 Kurt Jäger took up his duties as Ambassador and Permanent Representative to the WTO and EFTA in Geneva, succeeding the late Ambassador Peter Matt. At the same time Kurt Jäger will take over the role as Liechtenstein’s chief negotiator for the FTA between the EEA EFTA States and the UK.

Prior to his appointment, Mr. Jäger was Ambassador of Liechtenstein to the United States since 2016 and was Ambassador of Liechtenstein to the European Union and Belgium from 2010 to 2016. Previous to his ambassadorial posting, from 2005 to 2010, Mr. Jäger was a College member of the EFTA Surveillance Authority in charge of monitoring compliance with European Economic Area rules in the three EEA EFTA-States: Iceland, Liechtenstein, and Norway.