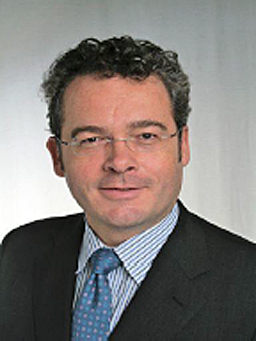 Ambassador Peter Matt met with Secretary-General Kristinn F. Árnason on 8 September 2014 in Geneva to present his credentials as Liechtenstein‘s representative to EFTA.

Mr. Matt took up his duties as Ambassador and Permanent Representative to the WTO and EFTA in Geneva on 1 September 2014, succeeding Mr Norbert Frick. From 2013 he served as Deputy Permanent Representative at the Liechtenstein Mission in Geneva, and from 2009 to 2012 he was Deputy Head of the Liechtenstein Embassy to Germany with residence in Vaduz. Mr Matt has a PhD in law from the University of Basel, and conducted postgraduate studies in European and international business law at University of St. Gallen. In 2002 has passed the bar examination in Zurich.