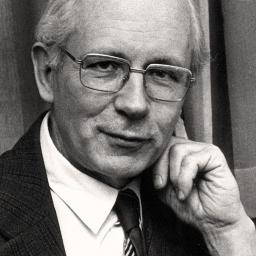 Former EFTA Secretary-General Per Kleppe died on 10 March, at 97 years of age.

Per Kleppe was EFTA Secretary-General 1981 to 1988, during historical and transformative times in European history. During his time at EFTA, the Association entered a broader cooperation with the European Communities, with the so-called Luxemburg Declaration (1984), where Per Kleppe observed that “pragmatism” and the “political will” to “extend EFTA–EC cooperation into new areas” became a priority. This resulted a few years later in negotiating the Agreement on the European Economic Area (EEA), allowing Norway and other EFTA States to participate in the Internal Market.

Per Kleppe had earlier been a successful politician, serving as minister in several cabinets. He was state secretary in the Gerhardsen government from 1957 to 1962, before becoming the Director of EFTA’s Economic Department 1963 to 1967. He then went back to politics and became minister in three Labour governments under Trygve Bratteli and Odvar Nordli, notably Minister of Trade 1971 to 1972 and Minister of Finance 1973 to 1979. Current Labour Party leader recently described Per Kleppe as one of the most important Labour politicians of the last century, who “with power and foresight laid out the rules for the management of Norwegian oil revenues“.

As a result, he was appointed the Secretary-General of EFTA from 1981 to 1988, the first Norwegian to undertake that role.

Per Kleppe was not only one of the most prominent Norwegian politicians of the last century, but also a grand European and an extremely important visionary of Norway’s position in European economic integration.

On behalf of the EFTA Member States and the Secretariat, I thank Per Kleppe for his long-time commitment and send our heartfelt condolences to his family. 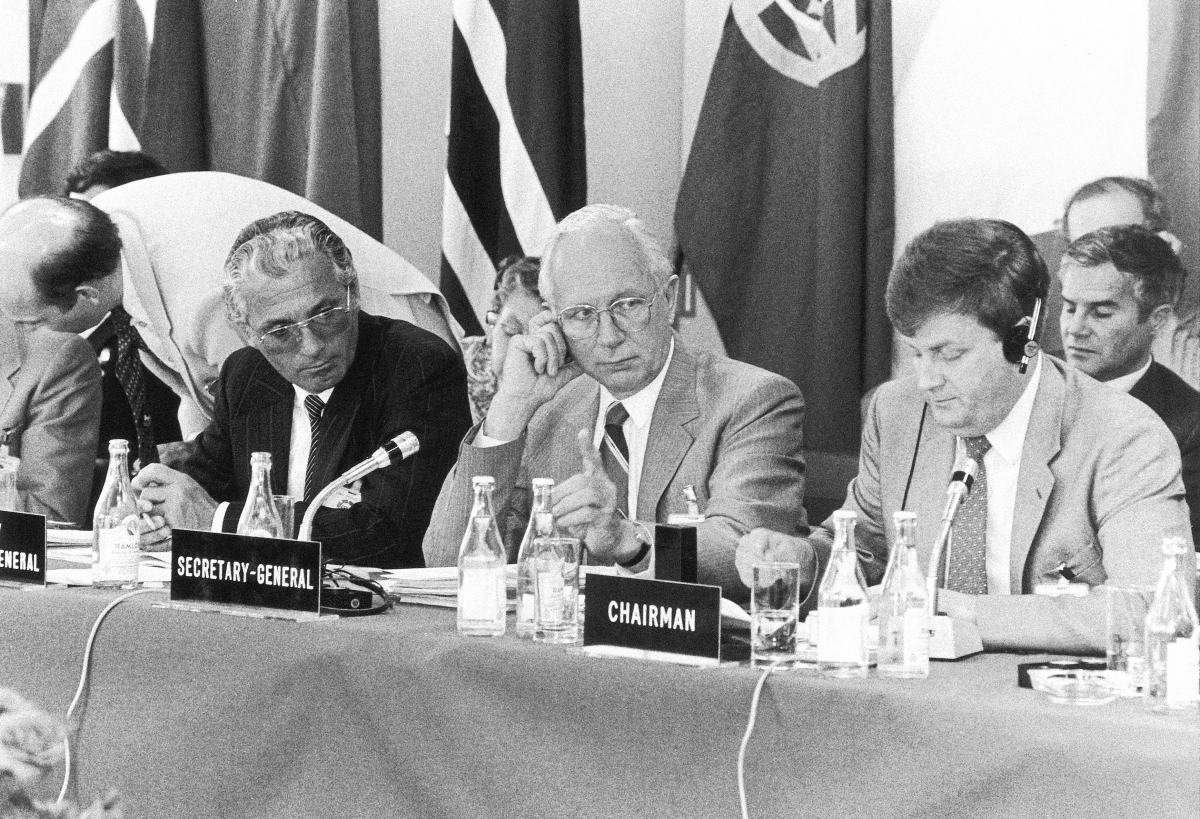 Per Kleppe at the Ministerial Meeting in Visby (Sweden), 1984.