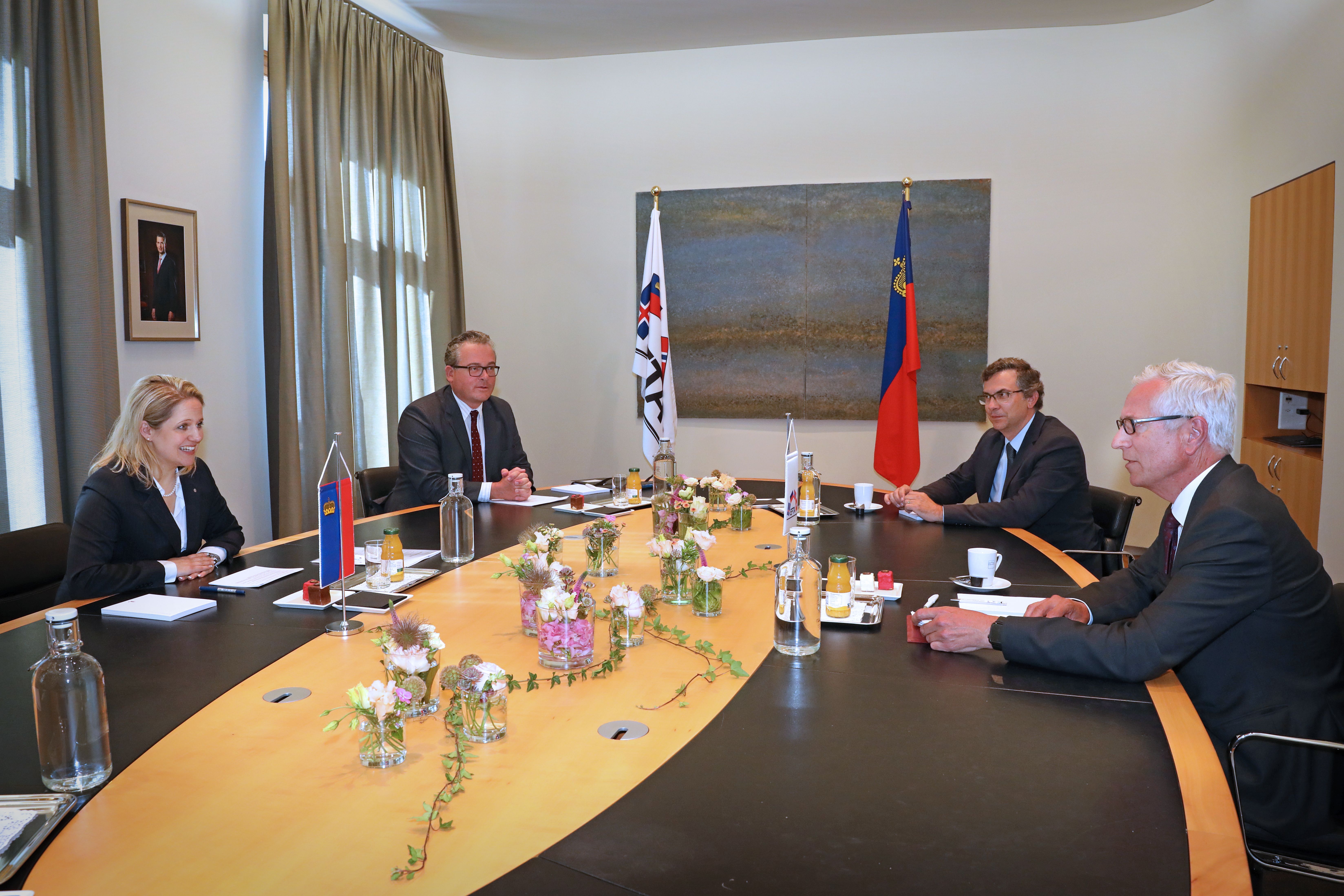 The purpose of the meeting with the Minister of Foreign Affairs was to discuss and honour Liechtenstein’s 25-year membership in the EEA and the 60th anniversary of EFTA. Unfortunately, the EEA anniversary celebrations in Vaduz had to be cancelled due to COVID-19.

“It is important meet ministers from the EFTA Member States, so that the EFTA Secretariat can best meet their needs and expectations. After being confined in our localities for a couple of months now, it was very fruitful to visit one of the capitals and pleasant to be able to meet in person again,” Henri Gétaz said after the meeting.

Minister Eggenberger and Secretary-General Gétaz also exchanged views on the effect of the corona crisis on EFTA activities.

During the meeting they also discussed future relations between the United Kingdom and the EFTA and EEA/EFTA States after the UK withdrawal from the EU and EEA.

Lastly, the informal meeting of the EFTA Ministers which will take place on June 8 via videoconference was mentioned. Originally, the Ministerial meeting was planned for end of June, but has been postponed until October due to the coronavirus.

"The exchange with the EFTA Secretary General was not only a good opportunity to honour the EEA and EFTA anniversaries this year, but also to prepare the upcoming Ministerial meetings," said Eggenberger after the meeting. 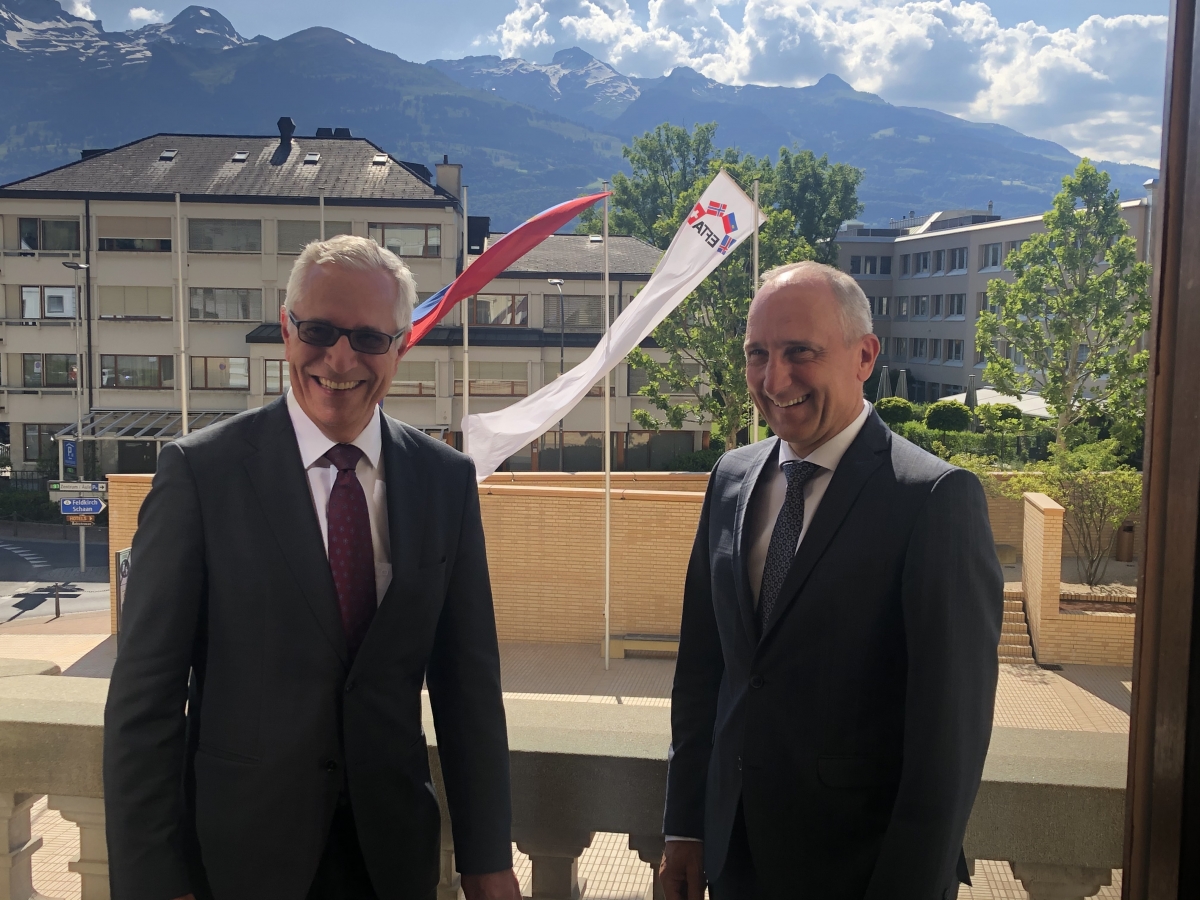