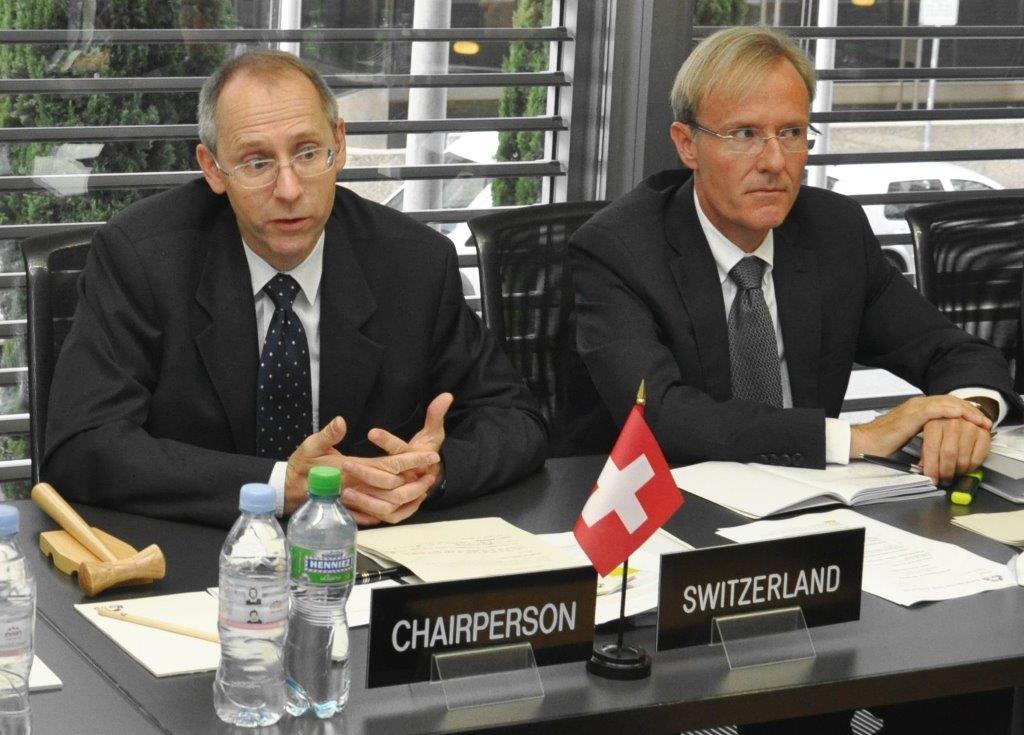 The EFTA autumn Ministerial meeting that will take place in Switzerland was prominent on the agenda of the EFTA Council which met for the sixth time this year on 2 October 2014.

The EFTA autumn Ministerial meeting will be held on 17 November 2014 in Geneva, Switzerland under the Swiss chairmanship. In addition to their own discussions, the EFTA Ministers will meet with the Parliamentary Committee, made up of members of Parliament.