EFTA Council meets for the fourth time under Liechtenstein Chairmanship 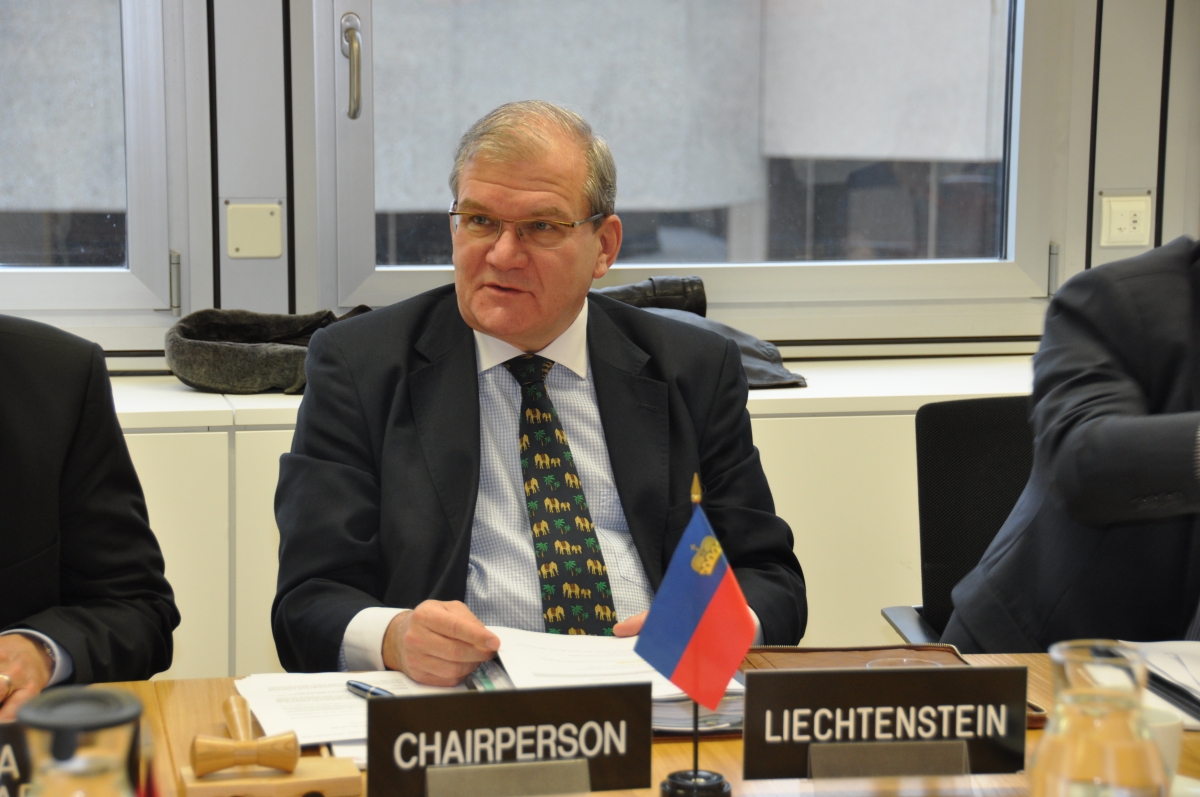 The EFTA Council met in Geneva on 13 December for the fourth meeting under Liechtenstein’s Chairmanship and for the ninth time in 2022.

Delegates discussed the EEA Council held for the first time on EFTA premises on 23 November. In addition to assessing the functioning of the EEA, an orientation debate had taken place on the energy transition and energy security. On the margins of the EEA Council, the Foreign Ministers of Iceland and Norway and the Ambassador of Liechtenstein had also met with the EFTA advisory bodies. The meeting had for the first time a thematic approach, with discussions on the green transition and energy security, Ukraine, and the digital transition.

The Chair of Deputies reported on their meeting on 2 December, during which delegates had discussed upcoming technical cooperation projects and exchanged information on third-country processes.

During the Council meeting, delegates reviewed ongoing third-country processes. The Secretariat reported on the fourth round of the EFTA Chile modernisation process, which took place in Geneva between 21 and 24 November, marking the first in-person meeting with this partner in over three years. During this round, good progress was made in all working groups. The positive developments in the second round of negotiations with Kosovo in Pristina were also discussed. The fifth round of negotiations with Moldova had been held early December, bringing EFTA and Moldova very close to the finalisation of the free trade agreement. Finally, the Council also discussed the meeting of EFTA and Ukraine heads of delegation that took place yesterday via videoconference.

The Secretariat briefed the Council on horizontal issues and provided an update on the Working Groups on SMEs, Trade and Sustainable Development, and FTA Preference Utilisation.

The next Council meeting is scheduled for Tuesday, 31 January 2023.