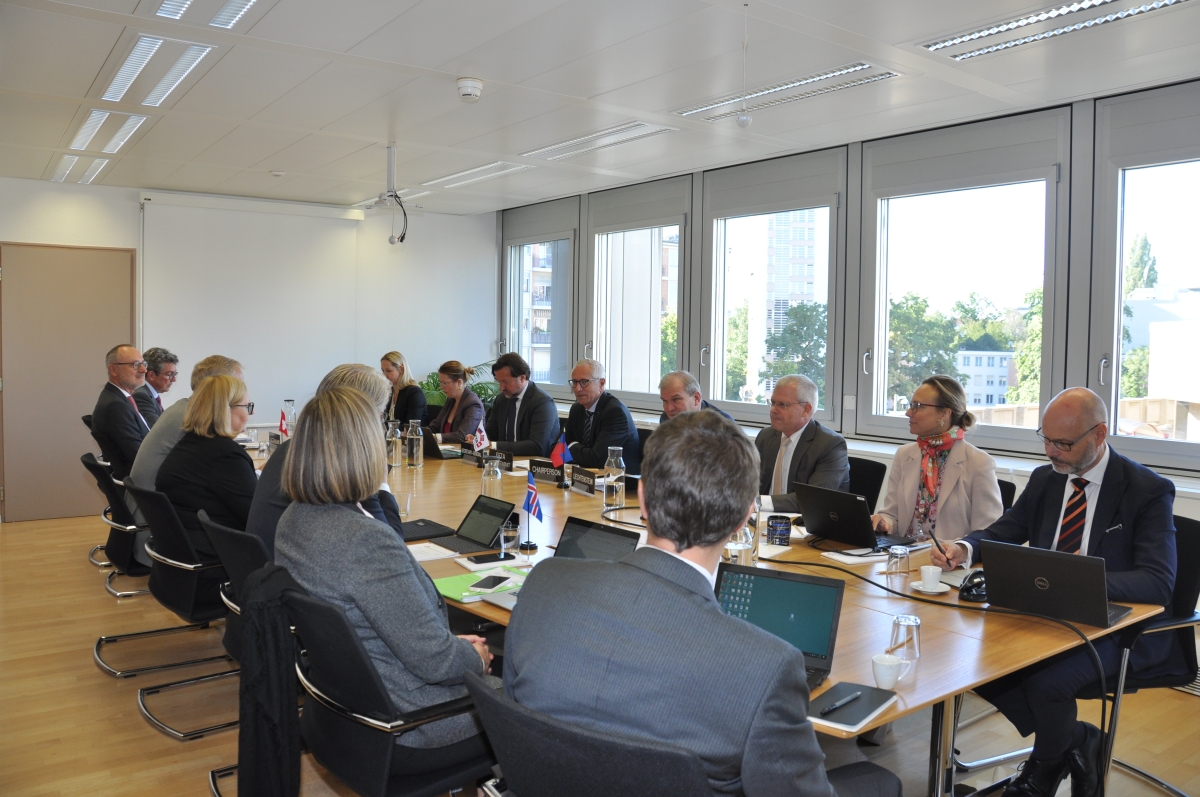 EFTA Council meets under Liechtenstein’s Chairmanship
The EFTA Council met in Geneva for the second meeting under Liechtenstein’s Chairmanship. Delegates welcomed the new Icelandic Ambassador, Mr Einar Gunnarsson, and the Norwegian Ambassador, Mr Petter Ølberg.
The Chair of Deputies reported on their meeting of 13 September, during which delegates had discussed upcoming technical cooperation projects and exchanged information on third-country processes. Delegates were informed of the EFTA Parliamentary Committee’s third- country visit to Thailand which took place from 5 to 9 September. The news item of the Committee’s visit can be found here.
During the Council meeting, delegates reviewed ongoing third-country processes. The fourth round of the EFTA Chile modernisation process is confirmed for November. Following India’s suggestion to relaunch negotiations with EFTA, an online EFTA India Heads meeting was held on 15 September (please find more information here).The Council was also informed about the positive outcome of the first negotiation round with Kosovo in August in Geneva.
The Secretariat briefed the Council on horizontal issues and provided an update on the state of play of the Working Groups on SMEs, Trade and Sustainable Development, and FTA Preference Utilisation.
On EFTA EU cooperation, delegates were informed about the Standing and Joint Committee meetings of 22 and 23 September, where 115 legal acts will be adopted. In addition, the Council was briefed by the Secretariat on the success of the biannual Seminar on the European Economic Area (EEA). It took place in hybrid format on 15 September, at the EFTA House and online. Finally, delegates were updated on the preparations for the EEA Council in November, which EFTA will host for the first time since the entry into force of the EEA Agreement in 1994.
The Secretariat presented its Mid-Year Report 2022. The Council approved the Operating Grant Agreement with the European Telecommunications Standards Institute (ETSI).
The next Council meeting is scheduled for Tuesday 15 November 2022. 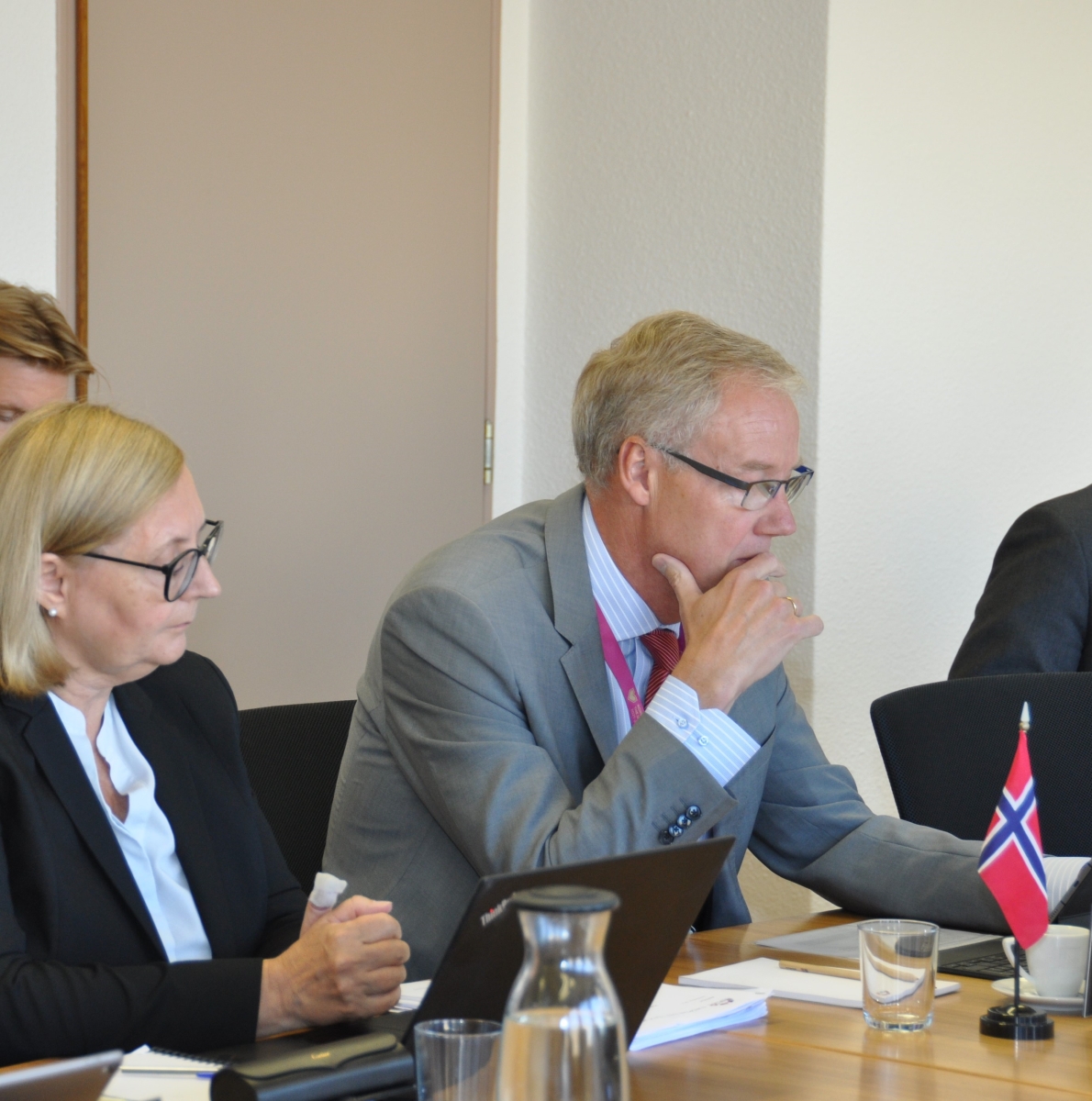 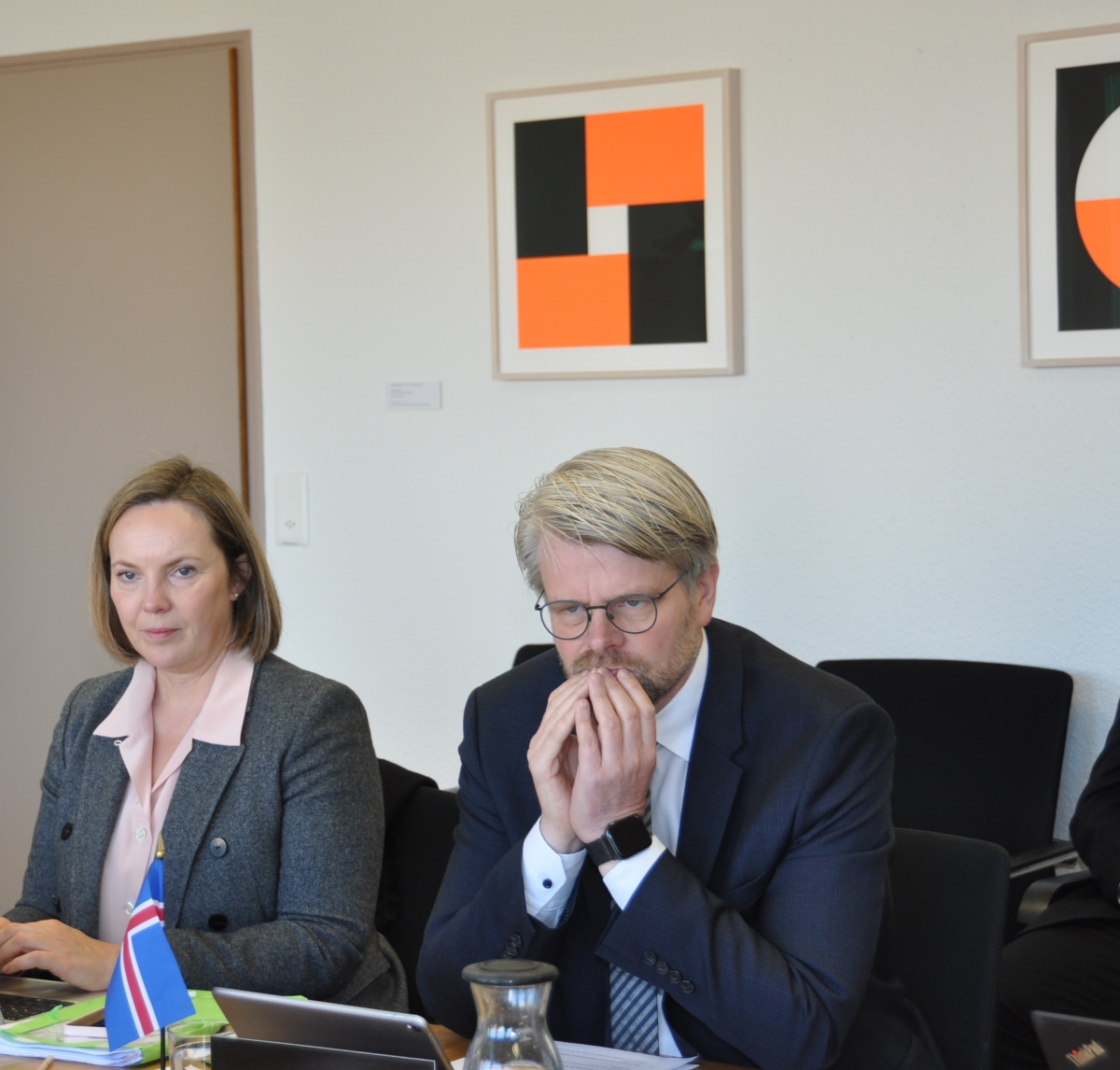