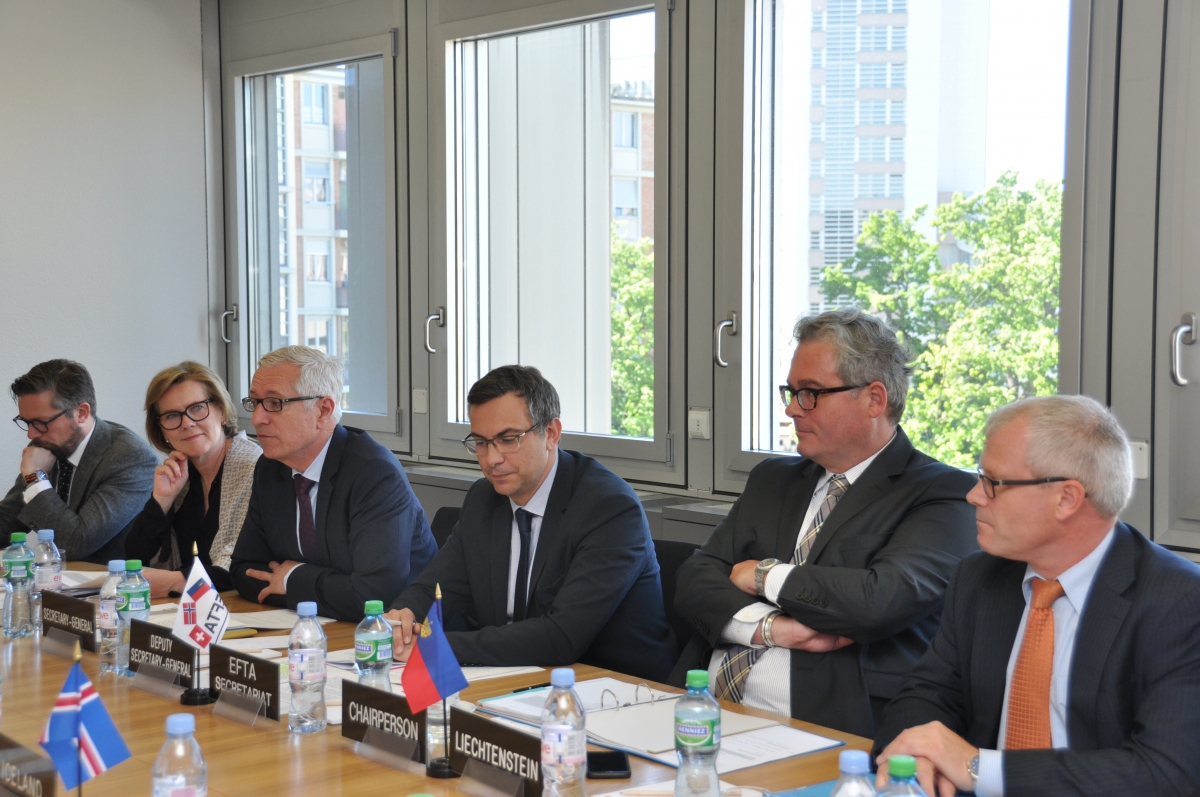 Furthermore, delegations were updated on the preparations for the upcoming summer Ministerial meeting taking place in Malbun (Liechtenstein), and had an exchange on possible topics to be discussed. During the meeting, the Council also adopted a decision to amend Annex A of the EFTA Convention making the rules of origin of the PEM-Convention fully applicable between the EFTA States. The next meeting is scheduled to take place on Thursday 13 June 2019.

The EFTA Council is the highest governing body of EFTA. The Council usually meets eight times a year at ambassadorial level (Heads of Permanent Delegations to EFTA) and twice a year at ministerial level. In the Council meetings, the delegations consult with one another, negotiate and decide upon policy issues regarding EFTA. Each Member State is represented and decisions are reached through consensus. Conclusions from the EFTA Council are publicly available on the EFTA Register.