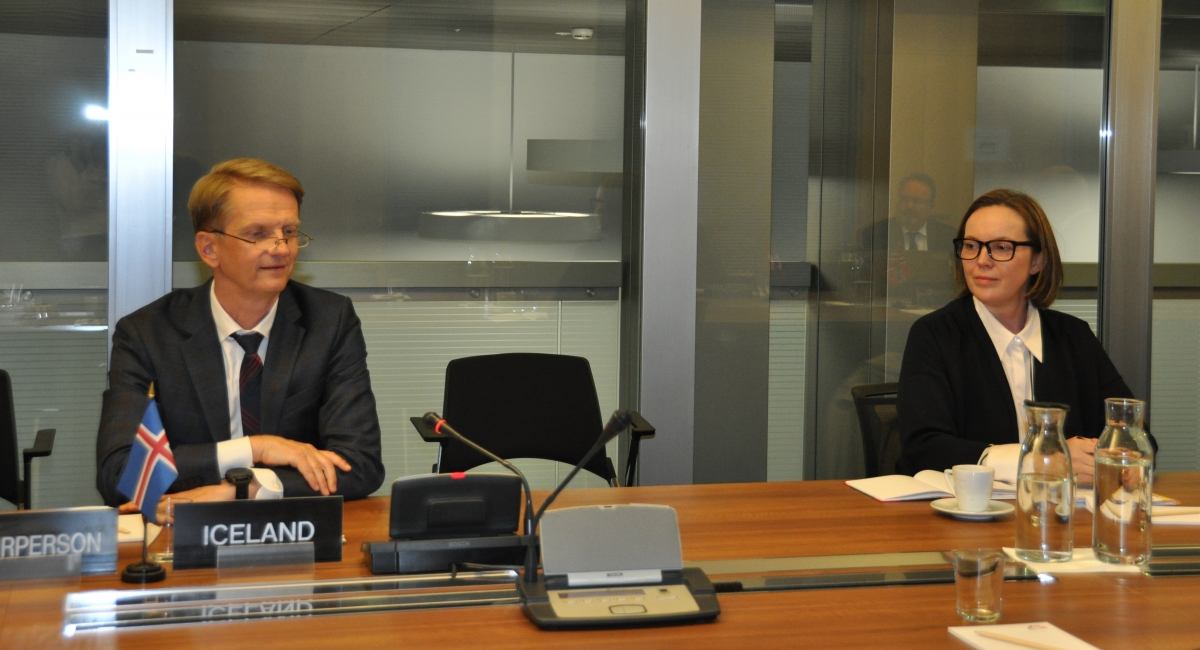 Delegates approved a number of framework partnership agreements, as well as an operating grant regarding standardisation.

Delegates took note of the appointment by the Council of Frank J. Büchel as the new Deputy Secretary-General at the EFTA Secretariat in Geneva starting 1 October.

The Council was also informed on EFTA–EU/EEA related issues, such as the biannual EEA seminar held in the new EFTA House in Brussels and the upcoming EEA Joint Committee on 24 September.

Members discussed the 11th round of negotiations with Malaysia. EFTA and Malaysia had held in-depth discussions and agreed on intersessional follow-ups before holding a 12th round at the beginning of 2022. The negotiations with India and the preparations of the Joint and Sub-committee meetings with the Gulf Cooperation Council (GCC) were also discussed.

The Council was also informed on the completion of the EFTA House project.

The next meeting of the Council is scheduled for Tuesday 9 November.