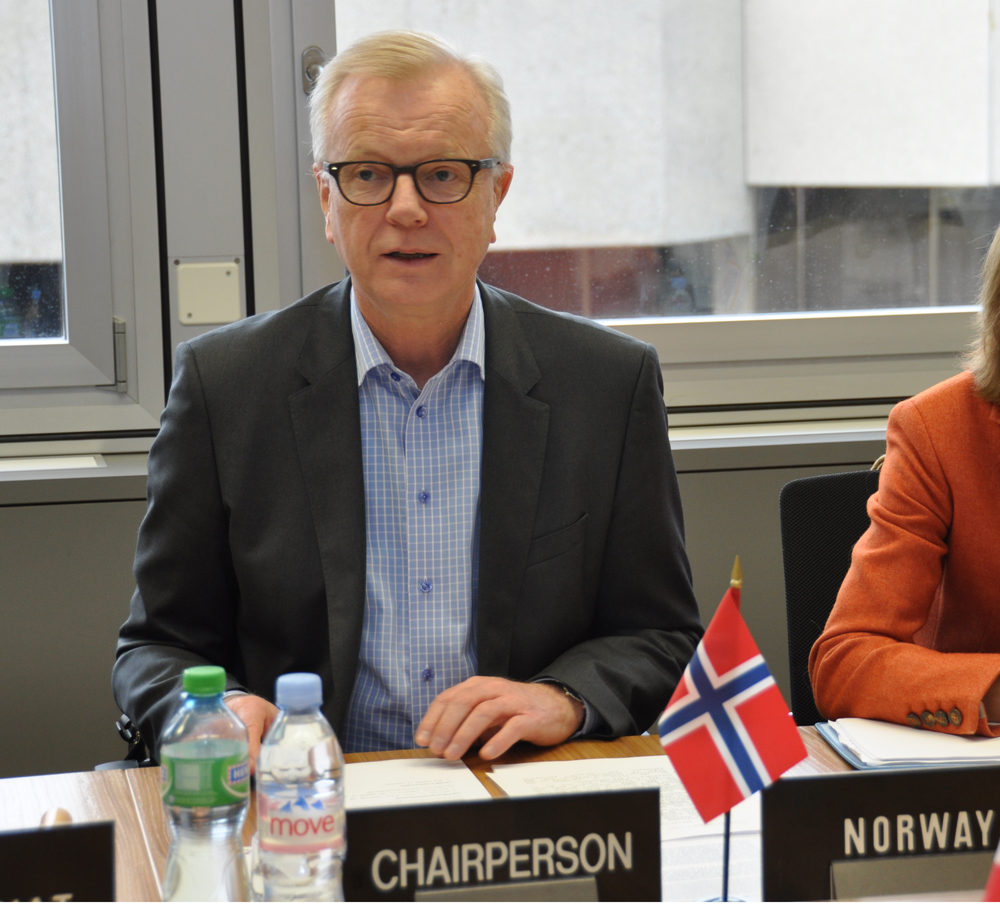 Norway, holding the rotating EFTA Council Chair for the first six months of the year, presented its priorities at the Council’s first meeting of 2017 on 8 February.
Special emphasis will be given to following developments closely between the United Kingdom and the European Union, with the assistance of the EFTA Secretariat, with a view to maintaining close economic and trade relations with the United Kingdom.
With regard to relations among the EFTA countries, the Chair put emphasis on updating the EFTA Convention in light of the evolving needs of the Member States, and on developing a common basis for future free trade negotiations, inter alia by formulating new approaches regarding trade in services and investment based on the latest developments in international trade policy.
Priorities for this semester also include ongoing free trade negotiations with India, Indonesia, Malaysia, Vietnam and Ecuador, as well as the management and development of existing free trade agreements. In addition, preparatory meetings with MERCOSUR will take place early this year, with a view to starting formal negotiations by mid-2017.
EFTA Secretary-General, Mr Kristinn F. Árnason, updated the Council on recent major activities, such as progress with regard to third countries and recent high-level meetings of EFTA Ministers with EU and UK officials.
He also pointed out that in the current “uncertain international environment, it is more vital than ever for the EFTA States to strengthen their cooperation and to seize the opportunities as they present themselves”.
Priorities during the Norwegian EFTA Council Chair – first half of 2017
Share this
Email Facebook Twitter Google Plus LinkedIn