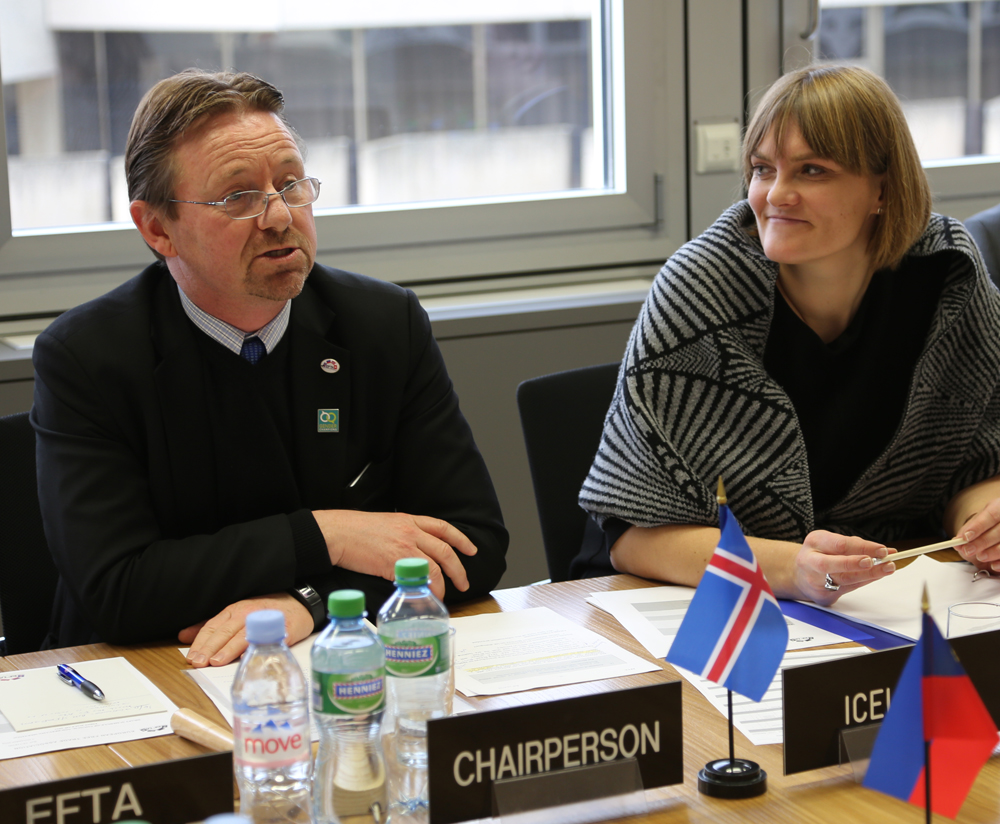 On 13 December, during its final meeting of 2016, the EFTA Council approved the budget for 2017 and reviewed the recent winter Ministerial meeting, where the possible consequences of the United Kingdom leaving the European Union were high on the agenda.
The Council approved a budget of CHF 21.9 million for 2017 with cost sharing between the Member States of: Iceland 2.79%, Liechtenstein 0.96%, Norway 55.21% and Switzerland 41.04%.
Members of the Council also discussed the results of the Ministerial meeting held on 21 November in Geneva, at which Brexit and the EFTA States’ future relationship with the UK were discussed. In a press communiqué, the EFTA Ministers emphasised the importance of maintaining close economic and trade relations with the UK as an important trading partner of the EFTA countries.
The Council also reviewed updates on a positive first round of negotiations with Ecuador, held in Quito in mid-November, as well as status reports on ongoing talks with Vietnam and Colombia.
The EFTA Council is the highest governing body of EFTA. The Council usually meets eight times a year at Ambassadorial level (Heads of Permanent Delegations to EFTA) and twice a year at Ministerial level.
The meeting was chaired by Icelandic Ambassador Högni S. Kristjánsson and was the last meeting under the Icelandic chairmanship. Norway will take over the rotating EFTA Chair in the first half of 2017. The first Council meeting in the new year is scheduled to take place on 9 February. 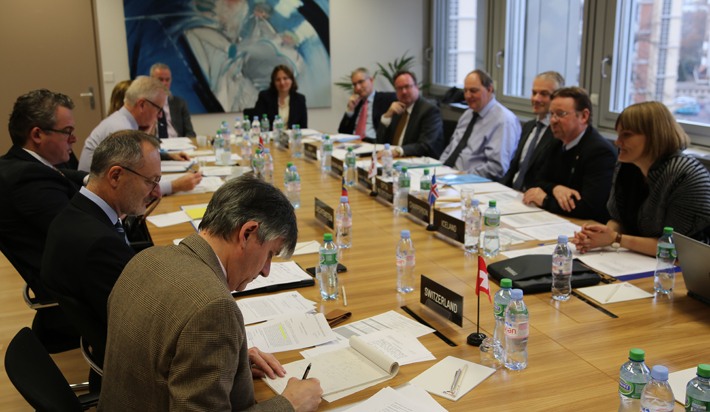 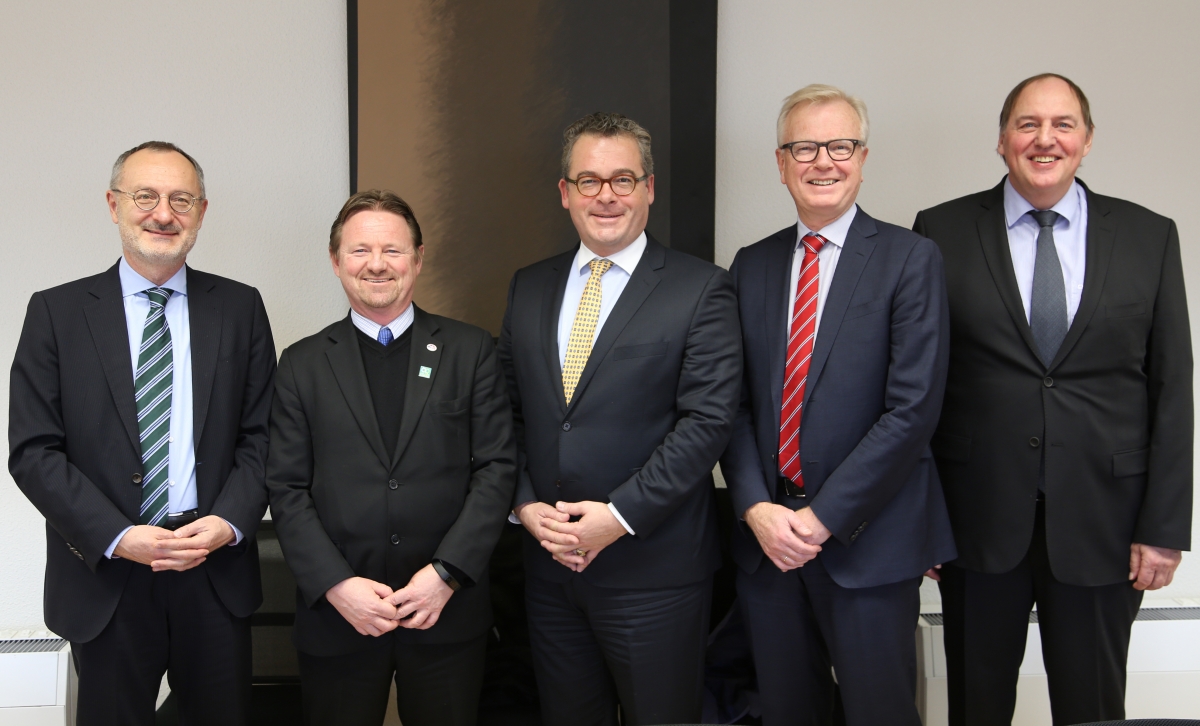