EFTA Council Chair outlines priorities for second half of 2016 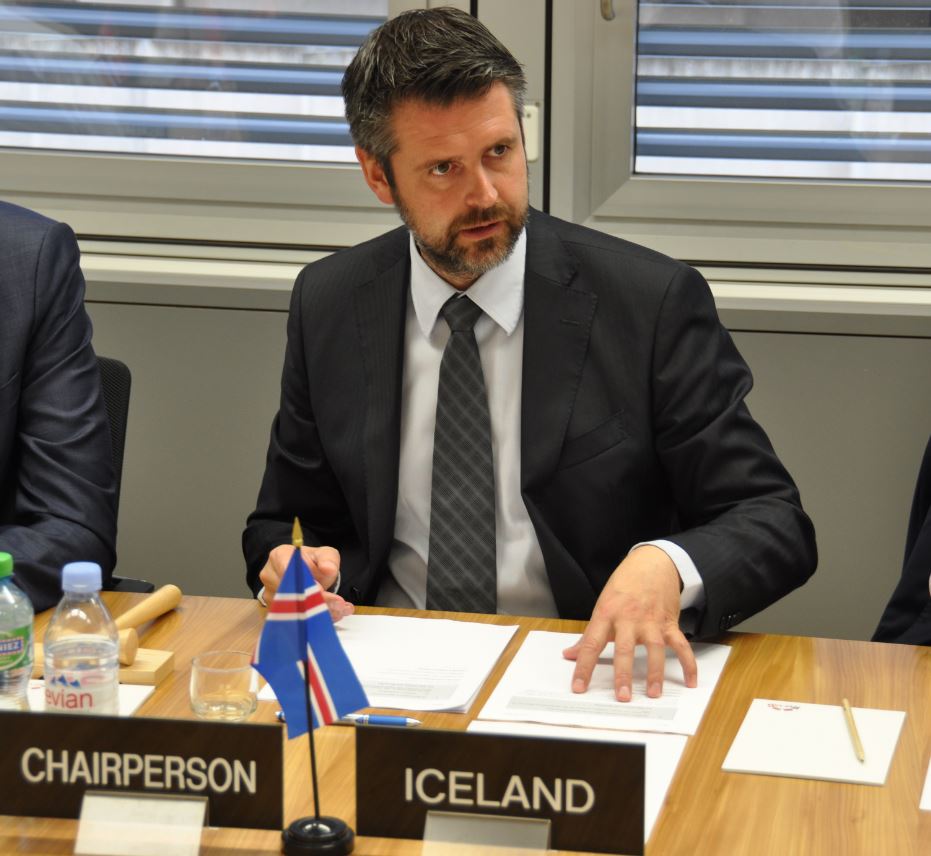 Iceland, holding the rotating Council Chair for the second half of 2016, presented its priorities at the EFTA Council meeting in Geneva on 12 July.
Special emphasis will be placed on following the developments resulting from the United Kingdom’s referendum on EU membership. The Chair intends to conduct close consultations among the EFTA States with a view to maintaining fruitful economic and trade relations with the UK, one of their major trading partners.
Another priority during the second half of 2016 will be to formulate new approaches regarding trade in services and investment, based on the latest developments in international trade policy.
Free trade negotiations will continue with Indonesia and Malaysia respectively, with a view to advancing towards completion in 2017. Another objective is to resume negotiations with India, with the aim of concluding the process expeditiously. The Chair also hopes to make substantive progress in negotiations with Vietnam and Ecuador.
With regard to transatlantic relations, the Chair intends to continue EFTA’s trade policy dialogue with the United States, as well as discussions with the European Union regarding the ongoing Transatlantic Trade and Investment Partnership (TTIP) negotiations.
Priorities of the Icelandic EFTA Council Chair, second half of 2016.
Share this
Email Facebook Twitter Google Plus LinkedIn