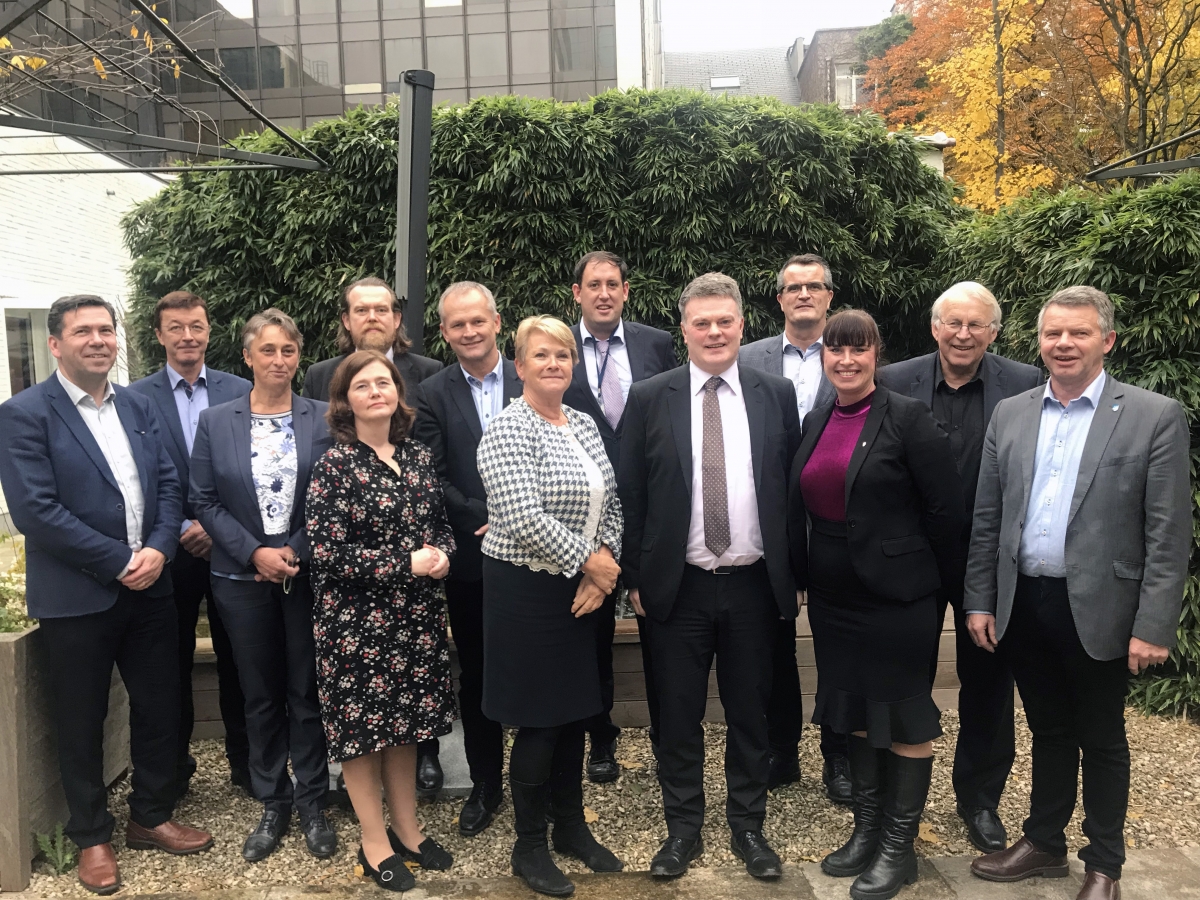 The Forum stresses the importance of consulting with local and regional authorities at an early stage when incorporating the resulting legislation into the EEA Agreement and implementing it nationally, in order to avoid unnecessary costs and administrative burdens.
The Forum also heard a presentation from Mr Marius Vahl, Head of EEA Policy Coordination, EFTA who gave an overview of recent developments in EEA. Reflections on the future of Europe were provided by Mr Eamonn Noonan from the European Parliament and Cllr David Simmonds, Member of the CoR and CoE Congress.
The EEA EFTA Forum was set up by a decision of the Standing Committee of the EFTA States as an informal body to involve elected representatives from local and regional authorities in EEA matters. The Forum works closely with other EEA EFTA bodies and has established links with the Committee of the Regions of the European Union, an EU advisory body that was established in 1994 just after the signing of the EEA Agreement.
The Forum has twelve full members, six from Iceland and six from Norway. Switzerland participates as an observer.
Share this
Email Facebook Twitter Google Plus LinkedIn