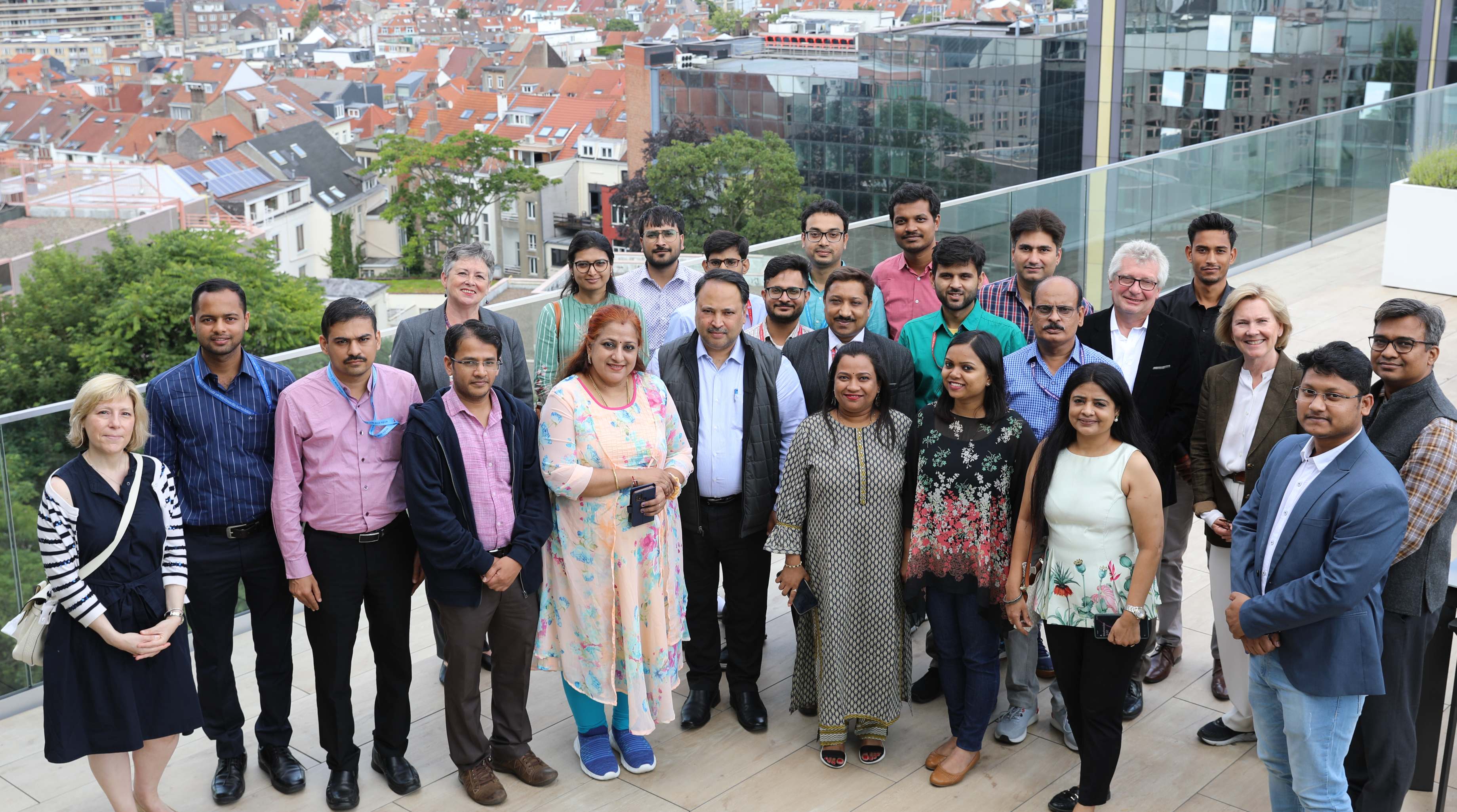 Mrs Hege Marie Hoff, Deputy Secretary-General, and Mrs Gudrun Rögnvaldardottir, Senior Officer, welcomed the delegation in the EFTA House and gave a presentation on EFTA, the EEA Agreement, and how EFTA is involved in the European Standardisation System.

The delegation spent two days with the European Commission and subsequently visited EFTA before continuing with a visit to CEN and CENELEC. They will then travel to southern France to visit ETSI and will finish the European programme with the French national standardisation body AFNOR in Paris.

The Seconded European Standardisation Expert in India (SESEI), an expert position funded by the EC, EFTA and the ESOs, organised the visit.