Information on EFTA's Secretaries-General and their background.

The day-to-day running of the Secretariat is headed by the Secretary-General, who is assisted by three Deputy Secretaries-General, one based in Geneva and the two others in Brussels. The four posts are shared between the four Member States. 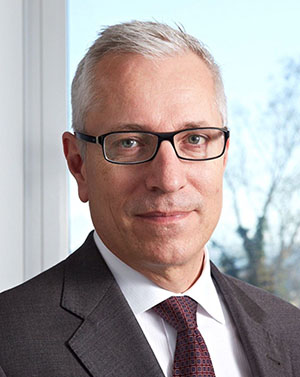 Henri Gétaz - CV
The Secretary-General coordinates the Association's activities and is responsible for the overall management of the organisation's resources. He is assisted by three Deputy Secretaries-General, one at the EFTA Headquarters in Geneva, two in Brussels. Before being appointed as Secretary-General of EFTA, Mr. Henri Gétaz headed the Directorate for European Affairs DEA within the Swiss Federal Department of Foreign Affairs FDFA. In this capacity, he was responsible for coordinating ongoing negotiations between Switzerland and the European Union, including leading negotiations on a new framework institutional agreement for Swiss-EU relations. 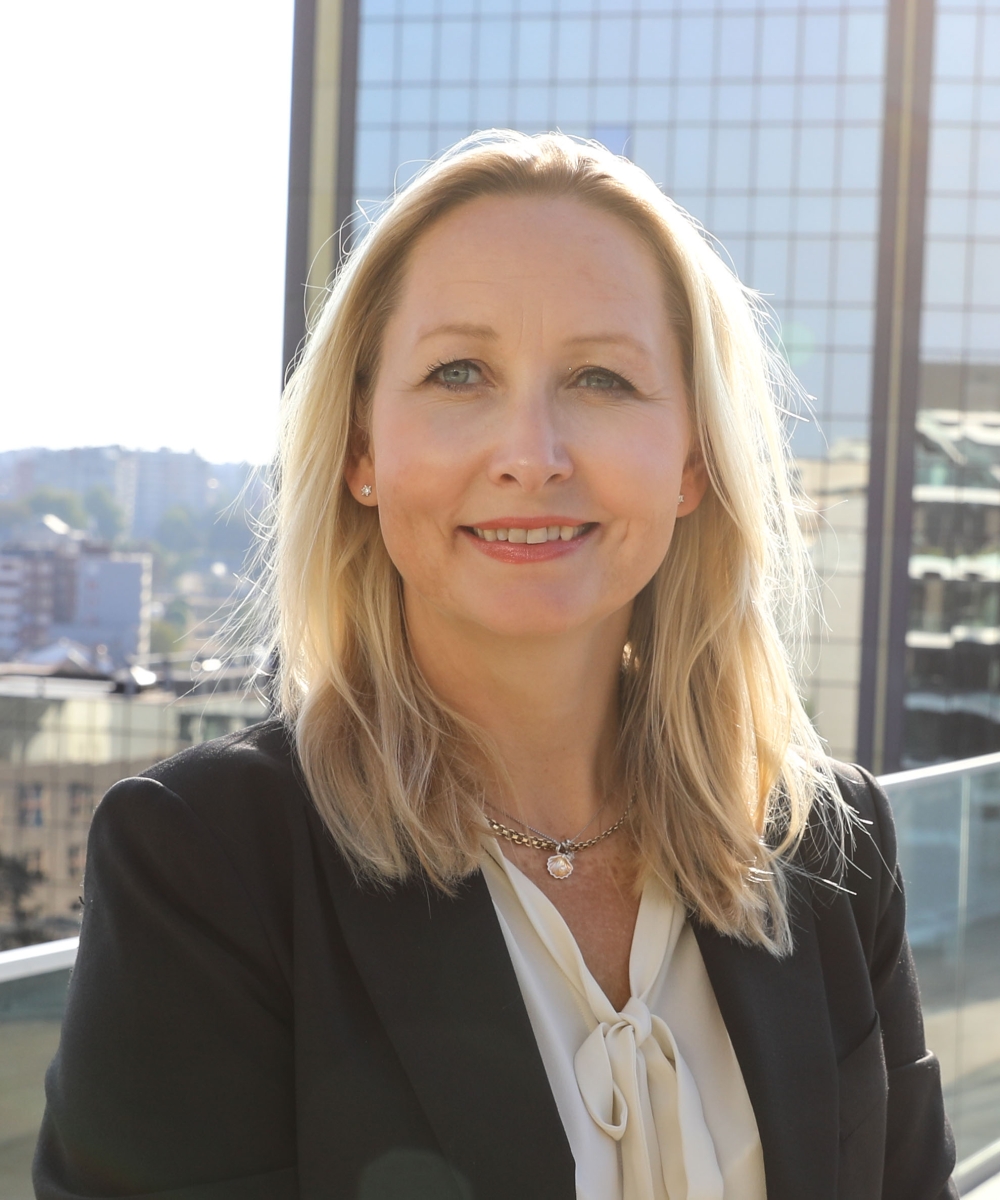 Siri Veseth Meling - CV
The Deputy Secretary-General supports the Secretary-General in administering EFTA's work in Brussels in relation to the management of the Agreement on the European Economic Area. Siri Veseth Meling has worked in the Ministry of Foreign Affairs since 2007, most recently as Director for the Section for EEA and trade law in the Legal Affairs Department. Prior to that she worked in a Norwegian law firm and in the Norwegian Competition Authority. 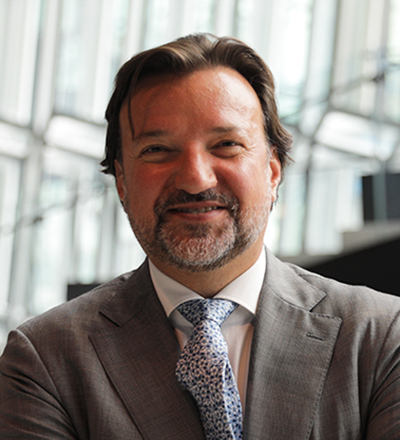 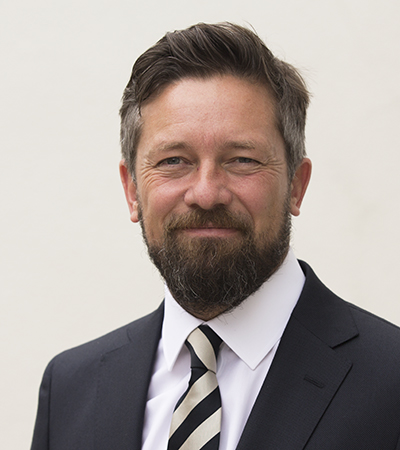 Andri Lúthersson - CV
The Deputy Secretary-General in Brussels supports the Secretary General in coordinating EFTA’s work in Brussels in relation to the Agreement on the European Economic Area and Brexit. He also heads the EEA Coordination Division. Mr. Andri Lúthersson is an Icelandic diplomat who has most recently been the Brexit-coordinator at the Directorate-General of the Permanent State Secretary. He worked previously at the EFTA Secretariat, as Senior Officer responsible for the EFTA Parliamentary Committee and the EEA Joint Parliamentary Committee in 2005-2011.